George Kelly, Jr. will forever love Atlanta because he didn't move to the city with hopes of following his dreams; he and his dreams were born there. On September 15, 1981 at Grady Memorial Hospital, George introduced himself to his parents and everyone in the delivery room with a cry so loud he startled himself. He didn't know it then, but that was his first lesson in acoustics and sound surveying a room.

George was raised in a family that is deeply rooted in the Christian faith. It was through countless gospel concerts and musicals that George developed a strong appreciation of music and a great respect for live musicianship. He and his 3 siblings attended church with their parents every week. On any given Sunday, George could be found sitting in the sound booth attentively watching his Dad as he monitored the mixing board during services. This planted a seed in young George, a seed that would grow to become the driving force behind many of his future achievements in audio production. 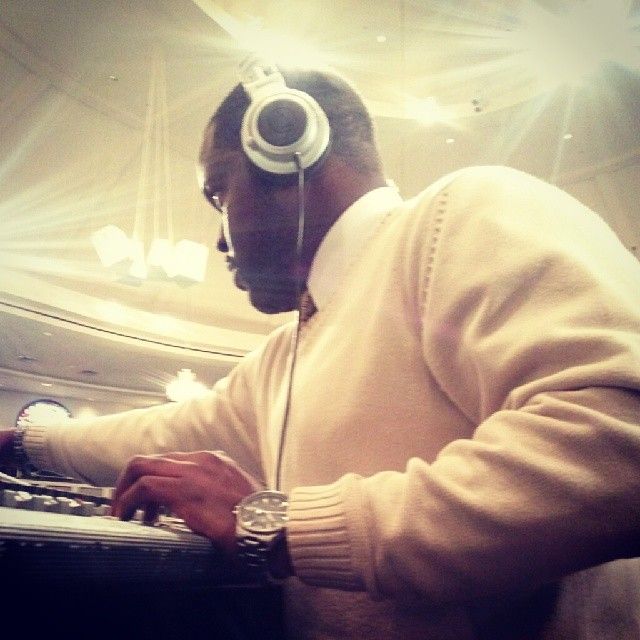 George is passionate about audio technology. With over 15 years of professional experience that includes owning and operating a full-service recording studio for 4 years, working as a monitor engineer at the esteemed Beulah Missionary Baptist Church for 11 years, and numerous live sound gigs as a freelance "sound man" -- his desire to diversify his craft and venture into the world of television and film lead him to the Art Institute of Atlanta where he earned a Bachelor of Arts degree in Audio Production.

Currently, George is a Front of House & Post Production Mix Engineer at the world-renowned World Changer Church International, he also does freelance Sound Design and Mix to Picture work within the growing film industry in Atlanta, GA. He enjoys living his dreams in the city of his birth with his wife, singer/songwriter Gabbie McGee and their 3 children.

The Pursuit of Passion 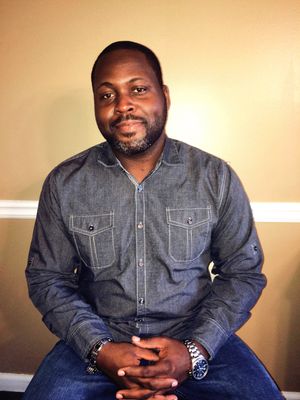 "I have always loved Audio Production, but sadly growing up on the Southside of Atlanta, not too many guidance counselors were encouraging young black men to pursue careers in the Production Arts. I enrolled in college at 33 years old. I graduated and worked as an intern for a post-production house at 35 years old. I did all of this while also balancing my responsibilities as a husband and father.

I feel it's never too late to trade your blueprint for God's plan because He is the giver of dreams and visions. I also feel following your dreams doesn't have anything to do with your age. You should never be ashamed to be the oldest person in a room full of dreamers. You should only be ashamed if you never give your dreams a try." 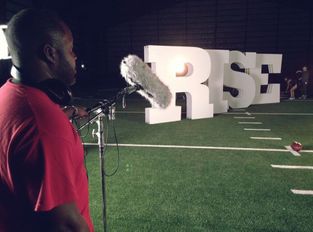 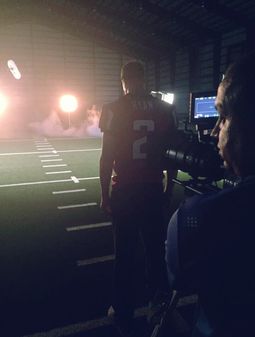 Matt Ryan, waiting behind the scenes

Did some sound design work for the film Bad Dad Rehab!  It was  an honor  to work with Rogger Bobb & Bobbcat Films! 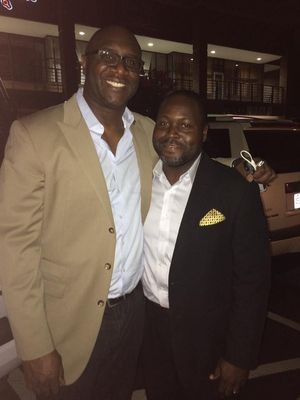 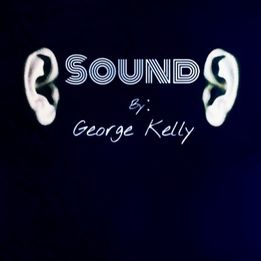